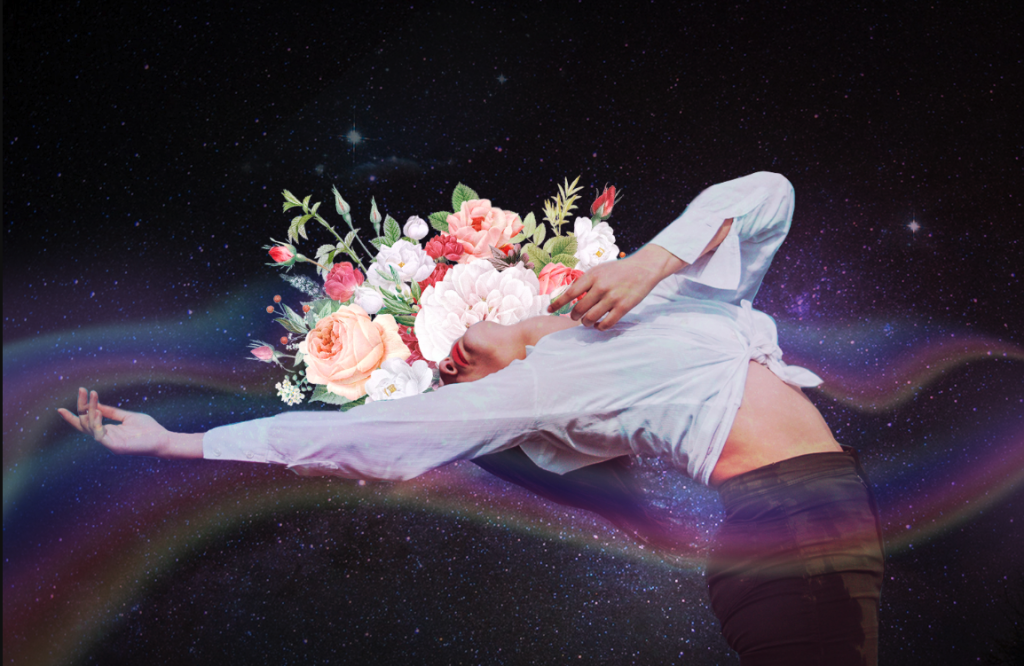 Every thirteen years or so, Jupiter brings its significations for expansion and progress into union with the intense catharsis and empowerment of Pluto. During 2020, Jupiter and Pluto will begin a new cycle in Capricorn with Saturn also present in Capricorn for most of the year. In fact, the year will begin with a conjunction between Saturn and Pluto and will end with a conjunction between Saturn and Jupiter, with the transit of Jupiter in 2020 cohering the meaning of Jupiter, Saturn, and Pluto all beginning new cycles together. Jupiter and Pluto will invite a deepening of growth, digging into the roots of circumstance to discover what truly matters. We will be able to regenerate vision for possibility through dealing with difficulties and facing whatever has ruptured during the past year of Saturn and Pluto beginning a new cycle.

As a result, we can expect an initial narrative of the changes coinciding with Jupiter’s union with Pluto to be generated in April, with an important turn of events or necessary revisioning occurring in June and July that will require integration and contemplation for how to proceed more effectively. By the time we reach November, we will have learned how to adjust to whatever developments have coincided with being at the threshold of a new cycle between Jupiter and Pluto, and we will be able to understand more fully how to work with whatever insights and awareness we have gained. 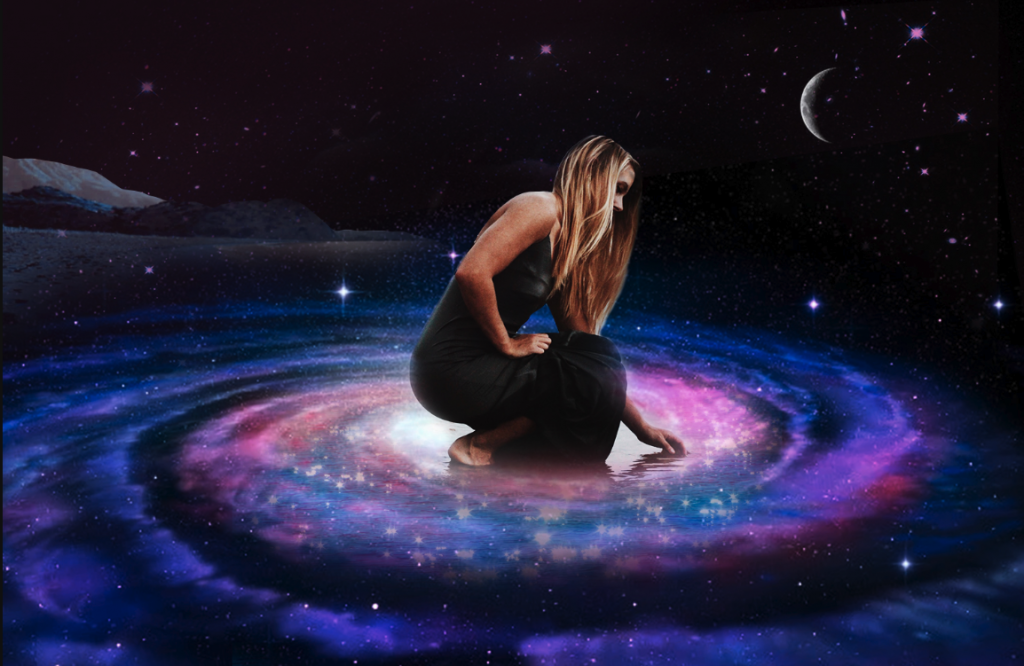 Since Jupiter and Pluto are uniting in Capricorn, they will be under rulership of the slow and steady Saturn, bringing tests that temper the potential excess and inflation of Jupiter. Jupiter, Pluto, and Saturn transiting through Capricorn will bring lessons of maturity and responsibility cultivated through acceptance of natural cycles of change. The combination of Jupiter and Pluto can incite extreme ambition for personal power, yet their transit through Capricorn along with Saturn means that we will need to adjust aspirations to contend with the limitations we face in regard to material resources and available time and space. The difficulties or crises we endure will bring revisioning of what needs to be nurtured and developed—and what needs to be shed and let go.

The gift of Jupiter conjoining Pluto in Capricorn is its capacity to guide us beneath the surface of material circumstances, so we may tap into the roots of form and churn visions of what to manifest from subconscious awareness. Jupiter combined with Pluto can bring an intense, devotional focus to work that expands beyond whatever conditioning and societal influences have convinced us was possible or impossible. We will feel the rejuvenating influence of Jupiter and Pluto when fully participating in moments of creation, becoming absorbed in bridging the immaterial with the material, and bringing imaginal ideas into manifestation. Rather than becoming overly attached to external validation and expectations, allow Jupiter and Pluto to help you discover the essential, inner purpose you truly desire to achieve.

2020 Astrology Predictions: The Beginning of a New Astrological Era

Jupiter in Capricorn Puts You Under the Midas Touch