Summary: Betaine, a dietary supplement extracted from sweet beets, reduces behavioral symptoms of schizophrenia in mice with genetic risk factors for the disorder. The supplement may help protect proteins that build the cellular skeletons of neurons.

The supplement betaine was first isolated from sugar beets and is often associated with sweetness or umami flavor. Healthy levels of betaine come from both external food sources and internal synthesis in the body. Betaine supplements are already used clinically to treat the metabolic disease homocystinuria.

“I don’t encourage anyone to take betaine for no reason, if a doctor has not recommended it. But, we know this drug is already used clinically, so repurposing it to treat schizophrenia should be safe,” said Project Professor Nobutaka Hirokawa, M.D., Ph.D., from the University of Tokyo Graduate School of Medicine who led the recent research project.

Hirokawa has been a member of the Japan Academy, a national honorary organization recognizing scientific achievement, since 2004 and received a Person of Cultural Merit award from the Japanese government in 2013.

Schizophrenia is estimated to affect about 1 in 100 people globally and is one of the top 15 leading causes of disability worldwide.

“There are treatments for schizophrenia, but they have side effects and unfortunately there is still no effective drug for patients to take that we can explain biochemically why it works,” explained Hirokawa.

Genetic studies of people diagnosed with schizophrenia have found possible links between the disease and variations in the kinesin family 3b (kif3b) gene as well as another gene involved in the body’s internal synthesis of betaine.

Hirokawa and his lab members have categorized all 45 members of the kinesin superfamily of genes in mammals, most of which encode motor proteins that move materials throughout the cell. Normally, the KIF3B protein links together with another kinesin superfamily protein and transports cargo throughout a neuron by traveling up and down the cell’s skeleton.

Mice used in the recent research had only one functional copy of the kif3b gene and are often used as an animal model of schizophrenia. These mice avoid social interactions and show the same weak response as human patients with schizophrenia in a test called prepulse inhibition, which measures how startled they are by a sudden, loud sound preceded by a quieter sound.

To figure out why betaine had this effect on mice, researchers grew nerve cells with the kif3b mutation in the laboratory and added fluorescent labels so they could watch the cellular skeleton take shape.

The shape of a healthy neuron is reminiscent of a tree: a cell body surrounded by branches, the dendrites, attached to a long trunk, the axon. Kif3b mutant neurons grown in the lab have an unusual, hyperbranched structure with too many dendrites. Similar hyperbranched neurons are also seen in brain samples donated by people with schizophrenia, regardless of what treatments or medications they took while they were alive. 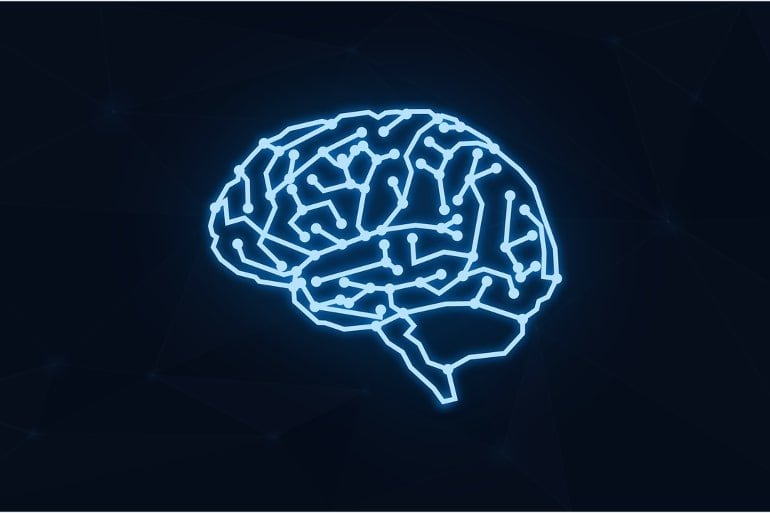 The supplement betaine was first isolated from sugar beets and is often associated with sweetness or umami flavor. Image is in the public domain

During healthy neuron development, the main body of the cell fills with a skeleton component called tubulin. Meanwhile, the front growth cone of the cell builds outwards in a spiky, erratic dance due to the movements of another skeleton component called filamentous actin. In kif3b mutants, this dancing movement, which experts refer to as lamellipodial dynamics, is noticeably reduced and the division between tubulin and actin is blurred.

The actin in a neuron’s cellular skeleton is assembled in part by another protein called CRMP2. Chemical analyses of the brains of kif3b mutant mice and human schizophrenia patients reveal significant chemical damage to CRMP2, which causes the proteins to clump together.

Betaine is known to prevent the type of chemical damage, carbonyl stress, that causes this CRMP2 dysfunction.

By protecting CRMP2 from damage, betaine treatment allows kif3b mutant neurons to build proper structures. With a structurally sound skeleton to navigate, the remaining functional KIF3B protein can shuttle cargo around the cell. Other test tube experiments revealed that KIF3B and CRMP2 can bind together, but their exact relationship remains unclear.

“We know that the amount of betaine decreases in schizophrenia patients’ brains, so this study strongly suggests betaine could be therapeutic for at least some kinds of schizophrenia,” said Hirokawa.

The UTokyo research team is planning future collaborations with pharmaceutical companies and clinical studies of betaine supplements as a treatment for schizophrenia.