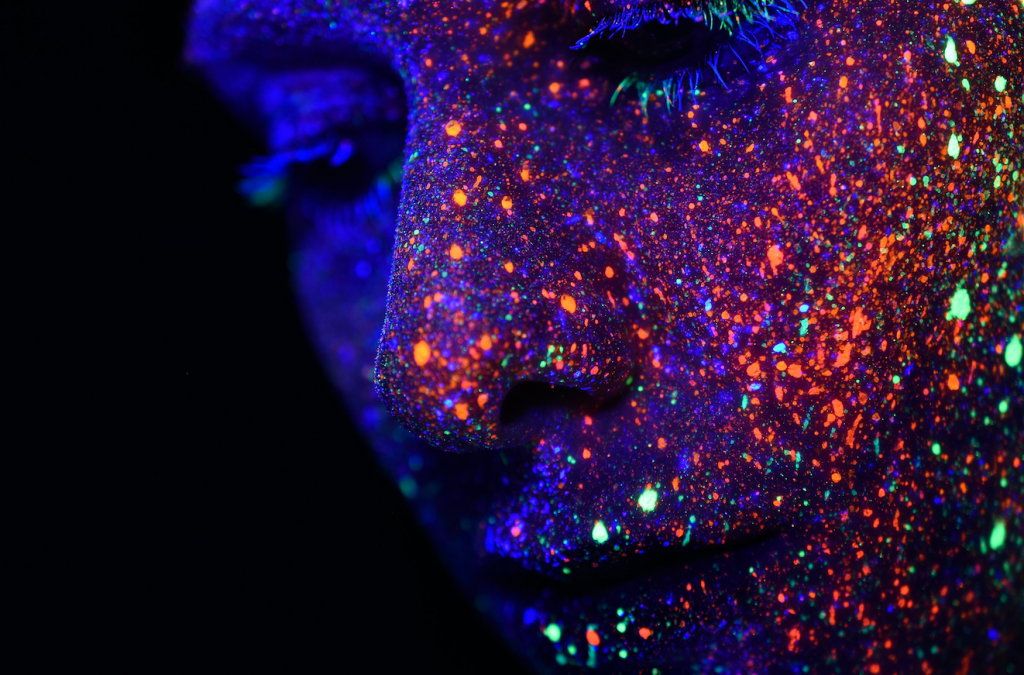 Featuring two full moons and two retrograde natal planets—Mercury and Mars—October was a month that tested us to our limits. As we leap into November, we are now under the sun in Scorpio and coming down from an electrifying and powerful blue moon in the sign of Taurus.

Being a nocturnal sign ruled by Pluto and Mars, Scorpio is all about desire, power, and transformation— themes that will prevail for almost the entire month and that will be deepened by other planetary alignments and cross-connections.

Although we would normally be happy that Mercury is going direct on November 3, just in time for Election Day, the fact that it is applying to a square with Saturn says that the hard hand of the cosmic taskmaster will reign in the form of delays, blocks, and problems with authority and within governmental agencies. Read more about the astrology of the 2020 Presidential Election here.

This Mercury-Saturn square perfects on Friday, November 6, the same day that the moon in Cancer will square Mercury itself, besides forming three oppositions to the Capricorn planets. It goes without saying that this day will not be easy, so it’s key to keep our schedules light and not book any important meetings. And since communications will be challenging, if possible, it might just be better to take the day off and focus on rest and self-care.

The second week of November gets off to a dynamic start as Venus in Libra forms an opposition with retrograde Mars in Aries, re-activating issues around deep-seated anger, loss of drive, will, and desire. Having Venus involved here might mean a revision of how this state has affected our closest relationships since Mars went retrograde in mid-September. And once Mercury re-enters Scorpio the next day, we might adopt a quieter mood in order to go within and figure out how to integrate all the changes we have been going through.

After all, Mars (finally!) goes direct on Friday, November 13, so this entire week will be impregnated with its energy as it prepares to shift gears. And although the red planet will take time to gain speed, we will all begin to feel much lighter—especially those with natal planets in mid degrees of Aries, Cancer, Libra, Scorpio, and Capricorn.

The day before, however, we will experience the third and final Jupiter-Pluto conjunction of the year, which is a big deal when it comes to themes of ambition, abundance, and the transfer of big quantities of money. At a collective level, this theme perfectly fits with the effect COVID has had on the economy, as some industries have completely disappeared or at least suffered while others have seen success. At a personal level, this conjunction can help us realign our ambitions as we now begin to integrate all the social change of 2020. Find out how this conjunction can help you grow ambition and power from the core. 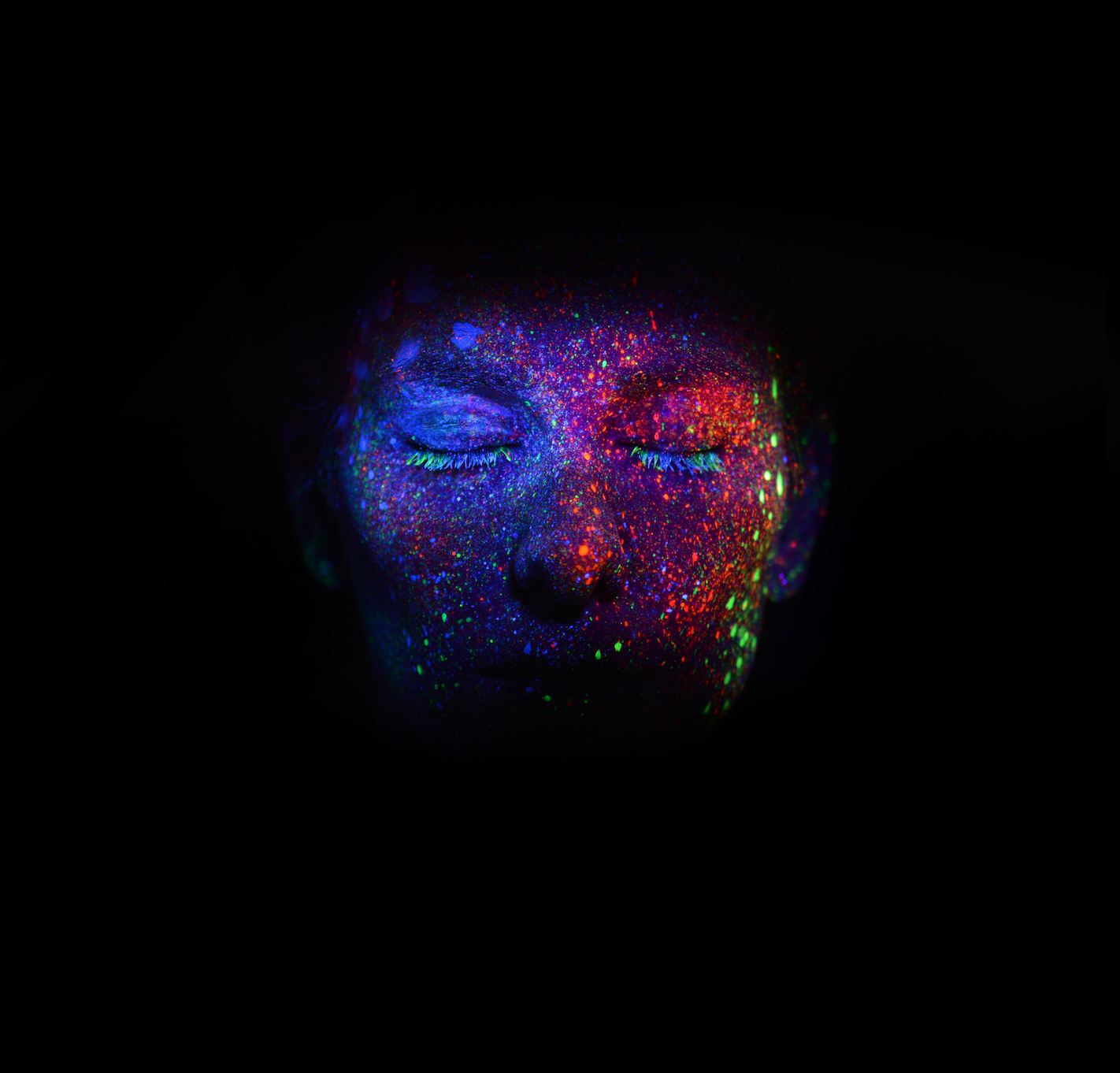 That same weekend, the moon catches up with the sun to form November’s new moon. Happening at 23 degrees of Scorpio, this moon will be forming two sextiles, one with Jupiter and one with Saturn. This moon not only comes with a strong energy to plant the seed for something powerful and long-lasting. It also supports the transformational influence of the recent Jupiter-Pluto conjunction. While not all new moons carry positive energy to begin things, this one does, making this an ideal time to perform rituals and begin new and ambitious projects.

The very next day, these wishes receive even more cosmic blessing as the benefic influence of Venus receives a sextile from the Sagittarius moon while Venus is forming a juicy square with Jupiter on November 16. The only thing to watch out for during this time is that Venus will also be forming a square with Pluto, which could wake up manipulative tendencies within us, as well as a need to have power over those around us.

On November 17, Mercury in Scorpio forms the last of three oppositions with Uranus in Taurus, most likely bringing shocking news and a feeling of nervousness and excitement. This might be the end of a story, as we will be revisiting a situation that began back at the beginning of October, and that we had to revise while Mercury was retrograde. Very likely, this situation is either about values within relationships, or just merely about commerce or technology.

The weekend of November 21st brings a considerable shift in energy as the sun makes its entrance into the wild sign of Sagittarius. It’s been a couple of intense two months, and this ingress could feel like a breath of fresh air for many of us even though on the same day, Venus enters Scorpio to maintain the intuitive energy of this dark sign. This also means that more surprises are in store as the goddess of love and pleasure clashes with Uranus to bring changes to both our relationships as well as our finances.

Finally, the end of the month arrives carrying a heavy energy of change with two major aspects happening in mutable signs. Neptune wakes up from its five-month nap in dreamy Pisces, impregnating the air with fog and confusion as it receives a double dose of energy from the full moon lunar eclipse in Gemini arriving on November 30. This officially begins eclipse season, which shifts the focus to issues of communication, community, knowledge, and freedom for the remainder of 2020. Learn how to embrace this energy with your November horoscope!

Art by h heyerlein via Unsplash