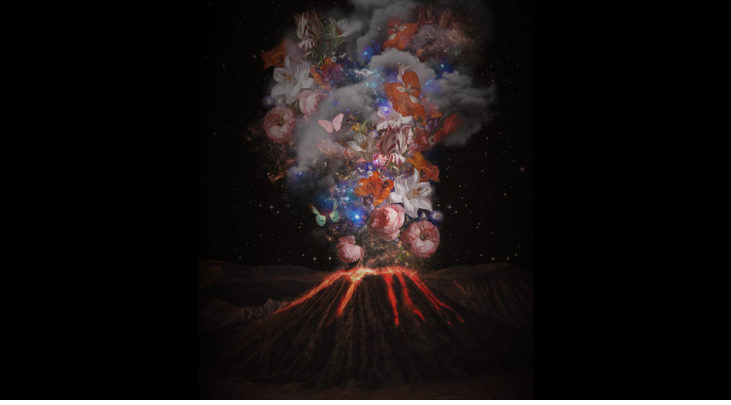 When traditional and structural Saturn and rebel and freedom-seeking Uranus clash, we experience the disruption of lightning striking the walls of our security. Rebels storm the gates of authorities. Organized protests demand reforms and systemic change. Saturn and Uranus possess contrasting qualities, including how the consolidating contraction of Saturn that builds enduring structures can come into conflict with the accelerated vision of Uranus that resists restrictions and insists on making innovative changes to the status quo. The tension between Saturn and Uranus in 2021 will be the defining astrological theme of the year.

Saturn and Uranus will form three exact square aspects that stretch across all of 2021: the first on February 17, the second on June 14, and the third on December 23. Saturn and Uranus have a cycle that lasts for roughly forty-five years, with their last union being in 1988 when the Soviet Union collapsed, the Berlin Wall came crashing down, and the United States of America emerged from the Cold War as the dominant superpower. Since then, Saturn has traveled three-fourths of the way through its current cycle with Uranus, a period that has contained the birth of the Internet and inventions in digital technology that have created massive societal change. Within the friction between Saturn and Uranus in 2021, we will need to reorient and adapt to rapid innovations within social movements and sudden collapses of societal structures.

The astrology of 2020 that correlated with the outbreak of the global pandemic was dominated by Jupiter, Saturn, and Pluto all ending and beginning cycles together. While the influence of Pluto exposed toxicity and pulled us into collective shadows last year, the great conjunction between Jupiter and Saturn in Aquarius at the end of 2020 initiated us into an era of rapidly developing movements that will inspire inventive ideas as well as cause volatile disruptions. As Jupiter and Saturn shift from aspects with Pluto to aspects with Uranus in 2021, the deep-seated changes that began taking shape during the past year will quicken and lead to revelations as well as explosive ruptures. 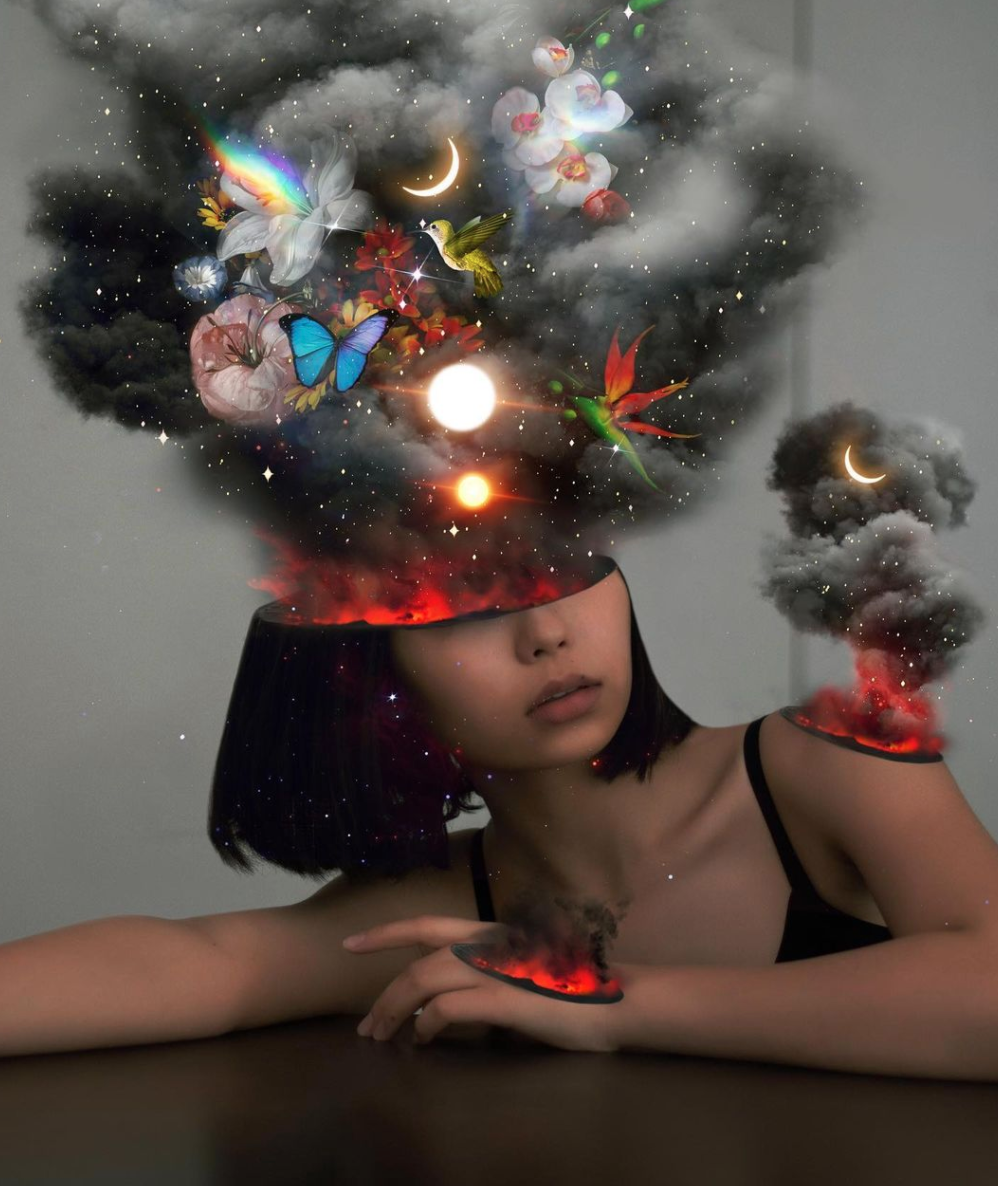 While there will be difficult upheaval and polarized conflicts to contend with in collective events during 2021, within our personal lives, we will have the opportunity to make groundbreaking changes and steer our life in exciting, creative directions. As we will need to let go of old forms of security, we will also be able to take the risk to follow a more authentic path with our livelihood.

The shattering influence of Uranus can dislodge the places where we have been stuck, forcing Saturn to release its repressive grip so that new vistas of expansive opportunities may enter our minds. As old systems fragment, there will be support for forming new alliances with those who share our ideals for the kind of world we wish to create together. It will be imperative for each of us to be responsible for embodying the kind of change we want to see take root in the world around us.

We also need to keep in mind the long view in the sense that the radical realignments in societal and personal structures that will correlate with the tension between Saturn and Uranus will be taking place over the next two years. Although there will not be an exact square aspect formed between Saturn and Uranus during 2022, they will not only remain within orb of a square, but will also be catalyzed by eclipses with the north node conjoining Uranus and Saturn forming a square to the nodes and eclipses. Thus, while our early experiences of Saturn in square with Uranus will be especially disruptive, with time, we will be able to integrate the changes and regain stability.

The force of Saturn and Uranus in 2021 will bring irrevocable change. Things will not be returning to the way they were before, and so we will need to navigate a liminal passage that will take us from the known into the unknown. While we will need to make rapid responses sometimes to the changes erupting around us in 2021, we will also need to patiently deepen into the internal shifts we experience and make the space needed to sort through the visions of expansive growth we receive. Processes involving Saturn take time and cannot be rushed, but in the end, can lead to new sources of enduring support. The choices we make and the work we initiate with Saturn in square with Uranus will be crucial in building the world to come.