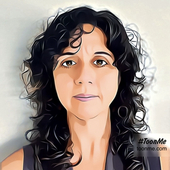 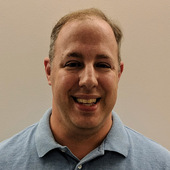 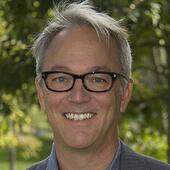 Queen's University, Ontario provides funding as a founding partner of The Conversation CA.

Queen's University, Ontario provides funding as a member of The Conversation CA-FR.

Consider the following situation: Two experts give you advice about whether you should eat or avoid the fat in common cooking oils.

One of them tells you confidently that there are “good” or “bad” fats, so you can eat some oils and not others. The other is more hesitant, saying the science is mixed and it depends on the individual and the situation, so probably just best to avoid them all until more evidence is available, or see your doctor to find out what is best for you.

During the pandemic, public health officials have seemed to operate on this assumption – that confidence conveys expertise, leadership and authority and is necessary to get people to trust you. But public health recommendations about COVID-19 are complicated by the rapidly changing scientific understanding of the disease and its spread. Each time there’s new information, some of the old knowledge becomes obsolete and is replaced.

Over the course of the pandemic, Pew Research Center polling has found that the percentage of Americans who feel confused and less confident in public health officials’ recommendations because of changing guidelines has grown. 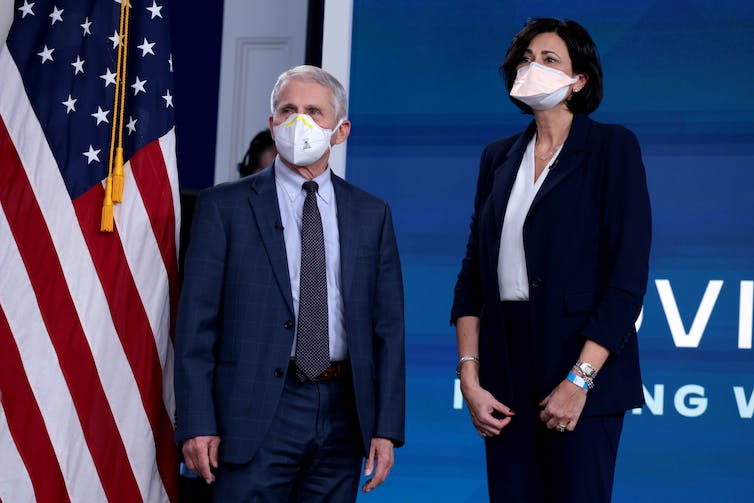 Anthony Fauci, chief medical adviser to the president, and Centers for Disease Control and Prevention Director Rochelle Walensky have needed to update advice as the pandemic continues. Anna Moneymaker via Getty Images

In a landscape of constantly changing science, is communicating with total confidence the best way to win public trust? Maybe not. Our research suggests that, in many cases, people trust those who are willing to say “I don’t know.”

We are psychological scientists who study the emergence, in childhood, of what is termed “epistemic trust” – which is trusting that someone is a knowledgeable and reliable source of information. Infants learn to trust their caregivers for other reasons – attachment bonds are formed based on love and consistent care.

But, from the time children are 3 or 4 years old, they also begin to trust people based on what they claim to know. In other words, from early in life our minds separate the love-and-care kind of trust from the sort of trust you need to get reliable, accurate information that helps you learn about the world. These are the origins of adult trust in experts – and in science.

Observing trust in the lab

The setup of our lab studies with kids is similar to our starting example above: Kids meet people and learn facts from them. One person sounds confident and the other sounds uncertain. The children in our studies are still in preschool, so we use simple “lessons” appropriate to the age group, often involving teaching children new made-up vocabulary words. We’re able to vary things about the “teachers” and see how children respond differently.

For instance, in the lab we find that children’s brain activity and learning are responsive to differences in tone between confidence and uncertainty. If you teach a 4-year-old a new word with confidence, they will learn it in one shot. But if you say “hmm, I’m not sure, I think this is called a …,” something changes.

If a speaker says they are unsure, it can actually help a listener separate memory of a specific thing they heard from facts they think must be widely known.

In addition to forming accurate impressions in your memory, communicated uncertainty also helps you learn about cases that are uncertain by their nature. Disease transmission is one of these cases.

Our research shows that even 5-year-old children learn about uncertain data better from someone who expresses that uncertainty outright than someone who is confident that things will always work the same way.

In this study, kids saw cause-and-effect relations – objects turned on a music machine. Some objects (black ones) always made it go, others (yellow ones) never made it go, and still others made it go sometimes. For instance, red objects were 66% effective, and white objects were 33% effective.

One group of kids heard a contrast between red and white objects communicated with too much certainty: “Red ones make it go and white ones do not.” Later, kids in this group were confused when they had to distinguish these uncertain causes from more certain black and yellow ones.

Another group of kids heard the contrast communicated with uncertainty: “Maybe the red ones sometimes make it go, and the white ones sometimes do not.” Kids in this group were not confused. They learned that these objects were effective only sometimes, and they could distinguish them from objects that were always or never effective. 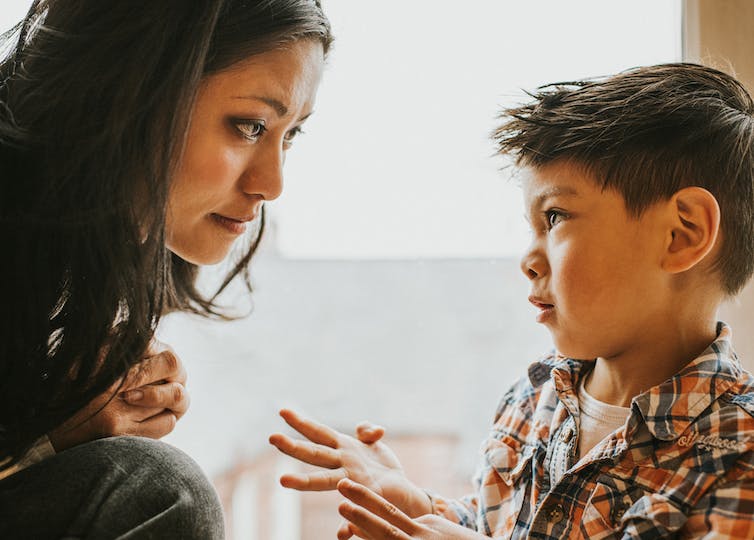 Children become skeptical of adults who are mixed up but confident. Catherine Falls Commercial/Moment via Getty Images Overconfidence undermines trust

The studies above show that appropriately communicated uncertainty can influence trust in the short term. But pandemic communication is complicated mainly because no one can predict what information will change in the future. What is better in the long term – admitting what you don’t know, or being confident about information that might change?

[Research into coronavirus and other news from science Subscribe to The Conversation’s new science newsletter.]

In a recent study, we showed that over the long term, when you have a chance of being wrong, too much confidence carries risk. One group of 4-year-olds saw an adult who admitted not knowing the names for common objects: a ball, a book, a cup. Another group saw an adult who claimed to know what the objects were called but got them all wrong – for example, calling a ball “a shoe.”

When the adult admitted ignorance, 4-year-olds were willing to keep learning all sorts of things from them, even more words. But when the adult was confident and inaccurate, she lost all credibility. Even when children knew she could help them find a hidden toy, they wouldn’t trust her to tell them where it was.

The lesson from our research is that speaking with confidence about information that will likely change is a bigger threat to earning trust than expressing uncertainty. When health officials confidently enact a policy at one time, and then confidently enact a different, even contradictory, policy later on, they are acting like the “unreliable informants” in our studies.

Public health communication can have two goals. One is to get people to act fast and follow best practices based on what’s known now. A second is to gain the sustained, long-term trust of the public so that when fast action is needed, people have faith that they are doing the right thing by following guidelines. Rhetoric that is designed to convey certainty in hopes of earning widespread compliance may be counterproductive if it risks mortgaging the long-term trust of the public.

While we recognize the difficulty of communicating in uncertain times, and doing so to an increasingly polarized public, we think it’s important to heed the lessons from the earliest psychology of trust.

The good news is that, based on our research, we believe the human mind doesn’t balk at hearing communicated uncertainty – quite the opposite. Our minds and brains are made to handle the occasional “I think so,” “I’m not sure” or “I don’t know.” In fact, our ability to do this emerges early in child development and is a cornerstone of our ability to learn from others.