Summary: For some people, listening to “aversive” music can trigger aggressive behaviors and primitive fight-or-flight responses, a new study reports.

The positive effects and satisfaction created by listening to music are often highlighted in people’s everyday experiences as well as in music psychology research. However, not all of the feelings aroused by music are pleasant ones.

A collaborative study between researchers from the universities of Jyväskylä and Oslo examined listening to aversive music. To date, only a few studies have addressed this topic.

A recent study published in the journal Psychology of Music looks at people’s reported experiences of listening to aversive music. The study involved 102 volunteers between the ages of 18 and 65. The respondents included both musicians and non-musicians.

An analysis of the open-ended descriptions revealed two types of listeners: those with a strong negative attitude toward unpleasant music and those with a more neutral attitude. The data show that the strong negative attitude resulted from unpleasant feelings and bodily reactions triggered by the music, the listener’s autobiographical aspects related to identity, social values, and aesthetic preferences, as well as the context of listening.

For some persons, hearing aversive music might even arouse outright hatred and aggressive behavior, which, at their worst, are directed at other people, or alternatively such music evoked a fight-or-flight reaction to the situation where it was playing.

“Although research indicates an indisputable positive potential for music, we have rather poor knowledge of its negative impacts,” states the study’s lead researcher Assistant Professor in Musicology Henna-Riikka Peltola from the University of Jyväskylä. 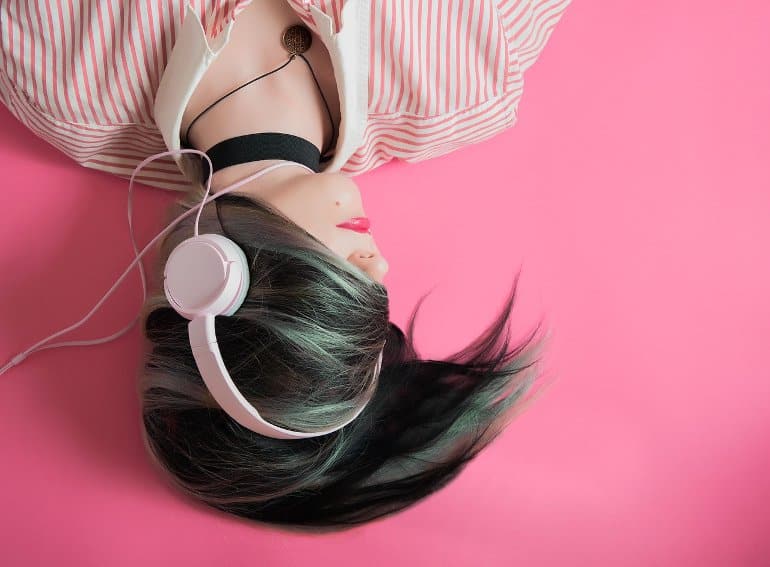 For some people, hearing aversive music might even arouse outright hatred and aggressive behavior, which, at their worst, are directed at other people, or alternatively such music evoked a fight-or-flight reaction to the situation where it was playing. Image is in the public domain

“Indeed, for some listeners music can trigger a quite primitive fight-or-flight reaction,” Peltola says. “The most interesting results of our study included, alongside the negative feelings, the connections of such feelings to people’s behavior. Many respondents also reported being slightly ashamed of their strong reactions to such a seemingly harmless thing as music.

“This may indicate that in our society music is automatically seen as something that is entertaining and pleasant, and thus other kinds of experiences can be regarded as exceptional or somehow wrong.”

According to the researchers, the possible negative effects of music listening should therefore be explored more extensively in future research. Positive emotional experiences and the beneficial potential of music are based on one’s own choice of listening and the listener’s own aesthetic preferences. Similar benefits cannot be achieved by listening to whatever music is available, as the effects can be totally opposite.

“Exposure to music in public spaces, for instance,” says Peltola, “can arouse truly strong aversion and stress reactions in some people, which does not increase their wellbeing in any way.”