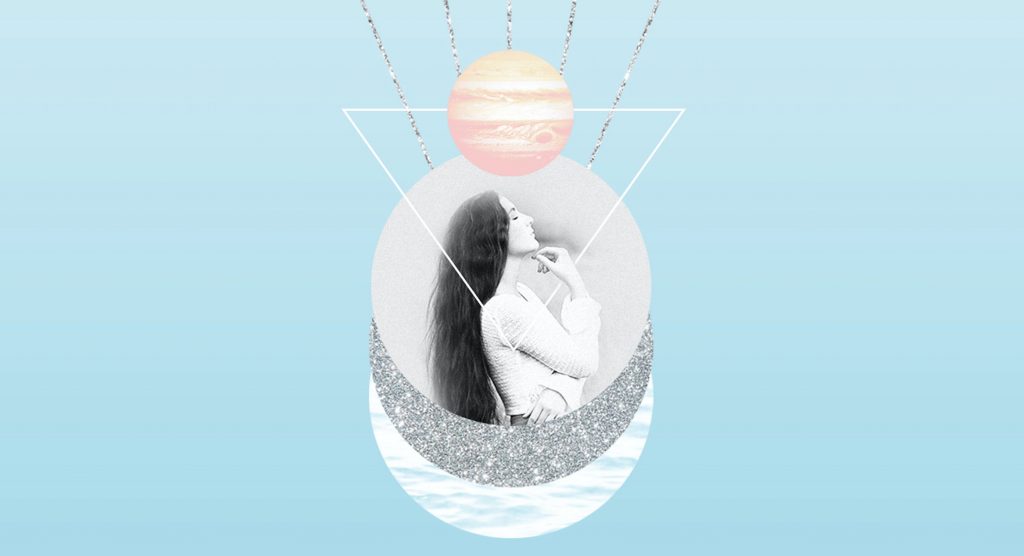 November’s astrology brought to a climax the most important configuration of 2021 as the Scorpio planets activated the Saturn-Uranus square. While the astrology forecast for December still brings a clash between these giants, the focus moves towards the upcoming transits that will take us into 2022. More specifically, the retrograde of Venus, as well as Jupiter’s entrance into Pisces.

A Focus on Neptune

The astrology forecast for December has a foggy undertone as Neptune gets activated during the entirety of the month. In fact, when reading this, you might already be feeling its influence on you! As the planet of fantasy and illusion wakes up from its long nap on December 1, it will be receiving celestial activity from Mars and Venus. Romance, creativity, and the need to rest and sleep are on the menu during the first few days of December.

By the time the new moon solar eclipse in Sagittarius arrives on December 3, the romantic fog can quickly become confusing. At this powerful lunation, the sun, moon, and Mercury will be squaring Neptune in Pisces. While this lunation is vibrant and optimistic, it’s not a great time to begin anything new. Eclipses are about surrendering, especially when Neptune is trying to get us off the mundane and into the world of dreams and fantasy. This month, avoid as many responsibilities as you can and let yourself be inspired. Especially around December 7 and December 12, which is when Mercury and the sun will clash with oceanic Neptune.

Take control of your destiny with a2022 Tarot Reading!

A Full Moon in Gemini

While there will be some intensity occurring during the time when this month’s full moon arrives, this lunation hints at the possibility of a happy ending. On Saturday, December 18 at 8:36 p.m. Pacific Time, the moon in Gemini will sit across from the Sagittarius sun. Although this lunation hits at an ending in relationships due to an imbalanced quincunx aspect with Venus (about to station retrograde), this ending might be in our best interest. At this lunation, the luminaries will be harmonizing with Jupiter while it is preparing to leave Aquarius for good. As we know, the “Great Benefic” likes to throw us nice surprises before moving signs—so hopefully it will! 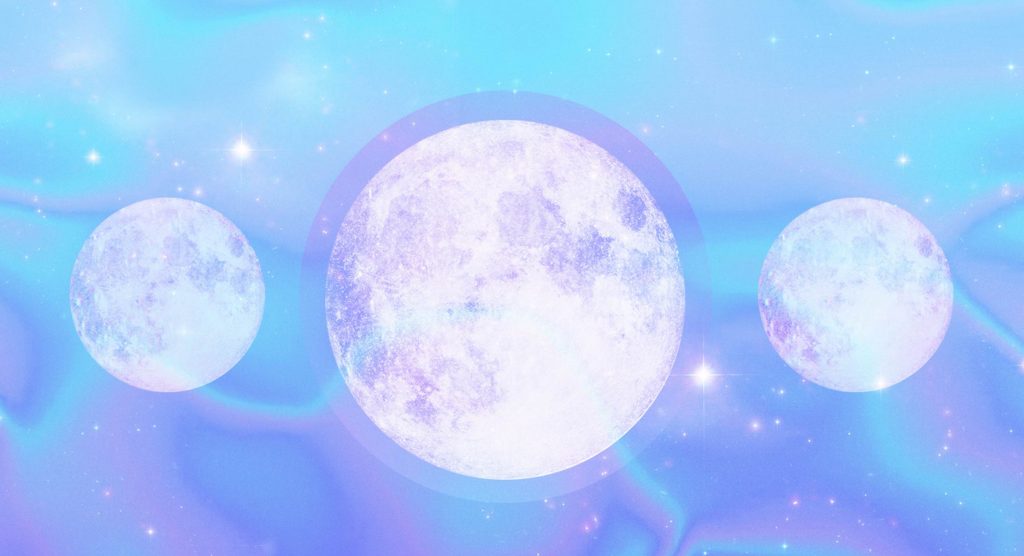 This is when the astrology forecast for December gets intense! This month’s most difficult influence is the retrograde of Venus, which is one of the rarest after that of Mars. Venus will be retrograde from December 19 until January 28 of 2023. Moving backwards every eighteen months on the dot, Venus retrogrades always coincide with challenging times in relationships.

While this transit will trigger cardinal signs (Capricorn, Aries, Libra, and Cancer) the most, it will be felt by everyone. However, it will only unearth underlying issues that have previously been swept under the rug. Alternatively, Venus retrograde can also bring issues around art and finances that need to be transformed. As with all retrogrades, see it as an opportunity to focus and work on whatever comes up for you around this time.

If you’re confused about an important person or situation, a live psychic reading can bring the clarity you need!

On December 23, the cosmos will be sending lightning bolts of change and disruption. As the third and final clash between the planet of tradition and the planet of freedom arrives, we can expect the earth to literally shift below us. At a collective level, there could be dramatic changes in governments around the world, revolts, and even natural disasters. On a personal level, this is the last opportunity to make a change that though it may feel scary—it’s necessary for our evolution. Look back to themes that might have come up for you back in mid-February, mid-June, and during November.

Your 2022 Horoscope has vital information about how to harness next year’s astrology!

But hey, the universe always manages to balance things out! To close the month, Jupiter enters Pisces on December 28—just in time for New Year’s Eve! Jupiter will be in Pisces from December 28 to May 10, and then again from October 28 to December 20 of 2022.

This is a transit all astrologers have been waiting for—and for good reason! Having Jupiter in Saturn-ruled signs since December of 2019 has meant slow progress and hard work for little reward. Now, as the planet of abundance enters its traditional sign of rulership, we can expect our luck to slowly return.

While 2022 will bring its set of challenges just like every other year, astrologers predict Jupiter revolutionizing culture by forming a rare conjunction with Neptune (April 12). For those in creative fields, this conjunction is what dreams are made of. Look at the house ruled by Pisces in your birth chart to find out which area of your life to pour Jupiter’s vibration of abundance and protection. While every sign will benefit from this planet-sign combination, those with natal planets in the last degrees of Pisces, Gemini, Virgo, and Pisces will feel it the most!