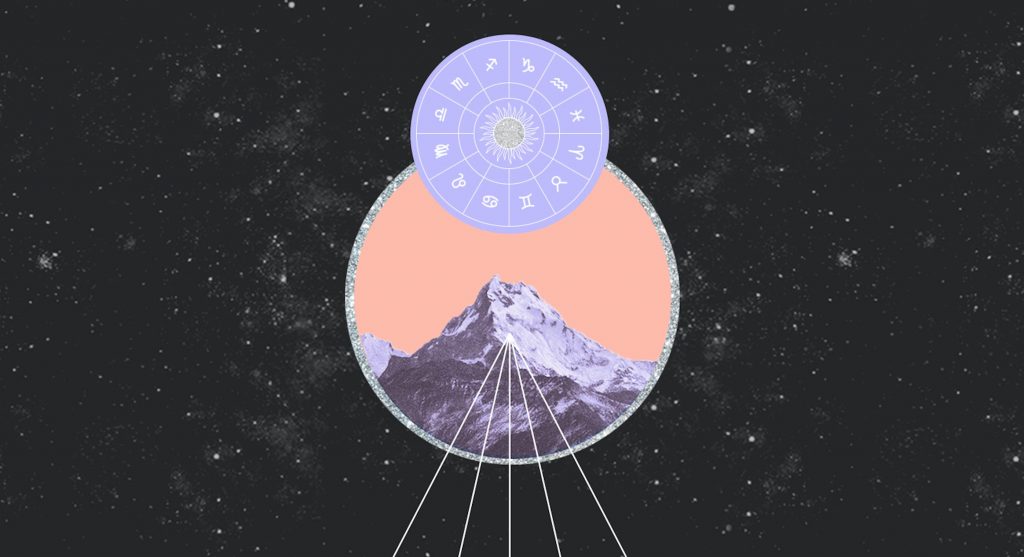 Welcome to 2022, and your January astrology forecast!

One of the most awaited astrological years has arrived. This year’s rare astrological alignments hold a lot of promise. But before we get there, the cosmos will ask us to perform a couple of difficult acrobatic moves.

Jupiter is now in Pisces, increasing the spiritual vibrations all around us. Slowly but surely, our optimism and sense of cosmic protection begin to come back. But there’s still work to be done before we get fully immersed in the healing waters of this transit. Before feeling all this abundance and bliss, we will have to take a deep journey within!

Venus will remain retrograde in Capricorn during the entire month of January (it goes direct on January 29). Since December 19, the love goddess has been asking us to review and revisit our approach to relationships, money, and pleasure. Then on January 14, communication master, Mercury, will also go retrograde in Aquarius. It is not very often that the retrograde circles of two natal planets overlap. And the truth is that the combination of both is bound to be felt intensely. Because of their proximity to Earth, the retrogrades of natal planets such as Venus and Mercury are loud calls to not only slow down—but to go within.

During the second part of the month, the universe will get us out of our comfort zone. This tough love coming from the planets can, however, serve as a preparation for the year ahead. Happening in Capricorn and Aquarius, two Saturn-ruled signs, our approach to success, career, leadership, and material possessions is bound to transform deeply around this time.

Here’s everything you need to know about Planets in Retrograde.

Something to notice about the astrology of January is that it brings three instead of two lunations. The first one arrives as soon as Sunday, January 2 at 10:33 a.m. Pacific Time. During this lunation, the luminaries will be forming a trine with Uranus in Taurus. This connection brings an excellent opportunity to abandon old habits and set new, ambitious intentions for the year ahead. Yes—even with Venus being retrograde.

The second lunation of the month arrives on Monday, January 17 at 3:48 p.m. Pacific Time. This full moon is quite a charged lunation. To begin, it’s happening on a Monday, which is the day of the week ruled by the moon. It’s also in Cancer, the only zodiac sign ruled by the moon. It will also be sitting exactly across from Pluto, which will bring previously repressed emotions to the surface. What a way to welcome the first full moon of 2022! Allow yourself to have all the feels around this time.

Also in this period, Uranus, the planet of freedom and surprises, will be very active. Uranus will be waking up from its five-month retrograde as the sun enters Aquarius. During this time, expect changes, endings, and grand finales! Uranus loves to throw curveballs at us to wake us up and liberate us from the old. Since Uranus is still going to be running part of the 2022 show, the more we allow ourselves to change around this time, the more we will grow in the year ahead.

The third lunation of the month arrives on Monday, January 31 at 9:46 p.m. Pacific Time. This event is important as it is also ruled by Uranus, it marks the beginning of Chinese New Year, and it also announces the end of Mercury retrograde.

Your 2022 Horoscope has vital information for the year ahead! 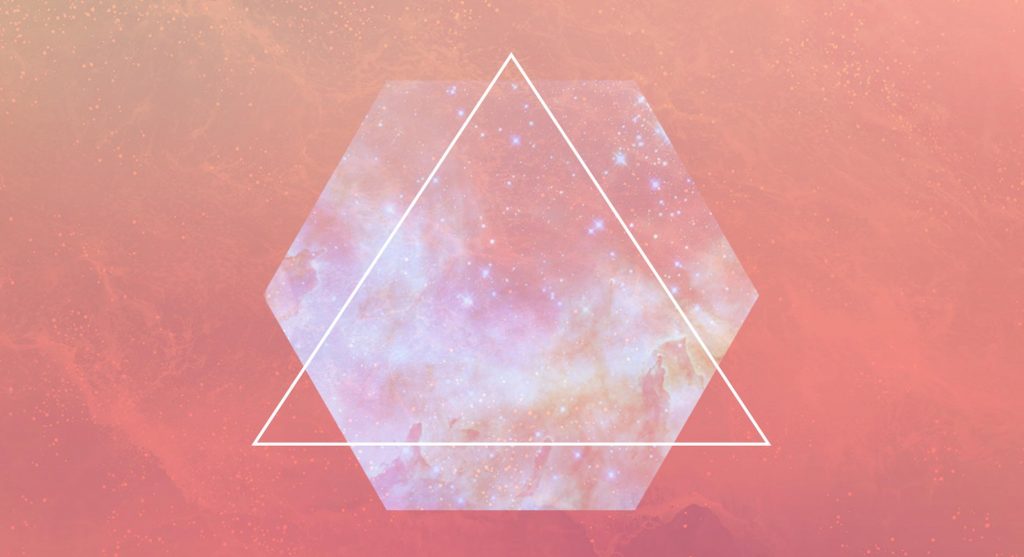 Here’s when the astrology of January gets exciting! The last most important transit to note in January is the shift of the Lunar Nodes of Destiny. This is a significant change that only occurs every eighteen months, and that’s worth noting. For the past year and a half, the cosmos has been creating evolution through the mental signs of Gemini and Sagittarius.

Now, as the Nodes of the moon move to Taurus and Scorpio, the overall focus for the collective will shift toward more tangible things like food, security, material possession, and experiencing life through the senses. What’s also meaningful is that during its stay in Taurus, the North Node will merge with Uranus and square Saturn throughout the year.

This activation of the Saturn-Uranus square will accelerate change even further! It will really show us how the brilliant, shocking, and change-inducing energy of this planet works. And even though this energy will be at its strongest starting in the summer, we will begin to see signs of how it will manifest starting mid-January.